A Brief Message From Jack Mullet 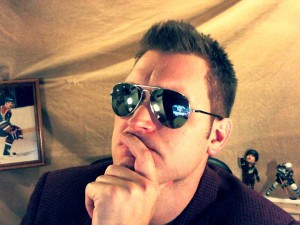 The Jack Mullet Hockey Show was created in 2012. I was tired of some of the dry hockey news from various sources and thought it was time to try hockey talk myself. I try to keep things light and entertaining.

The more I do my show, the more I realize I don’t know about hockey. There isn’t a magic formula that explains hockey. It is a multitude of skills and abilities that make up a good hockey player and team.

I have played hockey consistently for the past 19 years.

Oh, and I don’t like the Corsi stat as a measure of puck possession.  🙂

Please ask Jack Mullet a question via a comment box below. 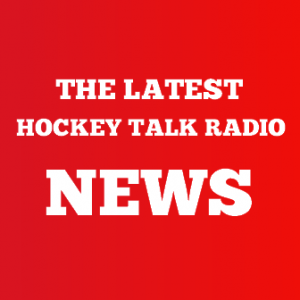 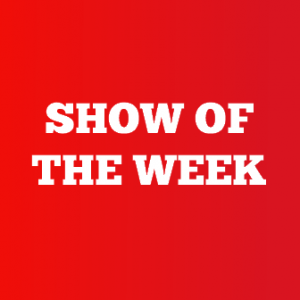 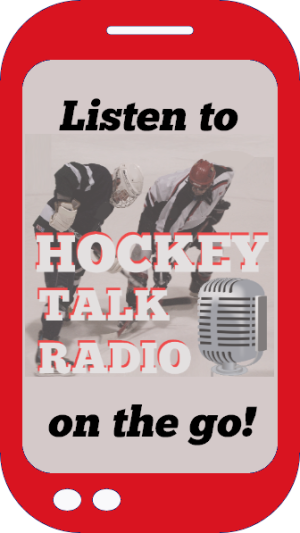